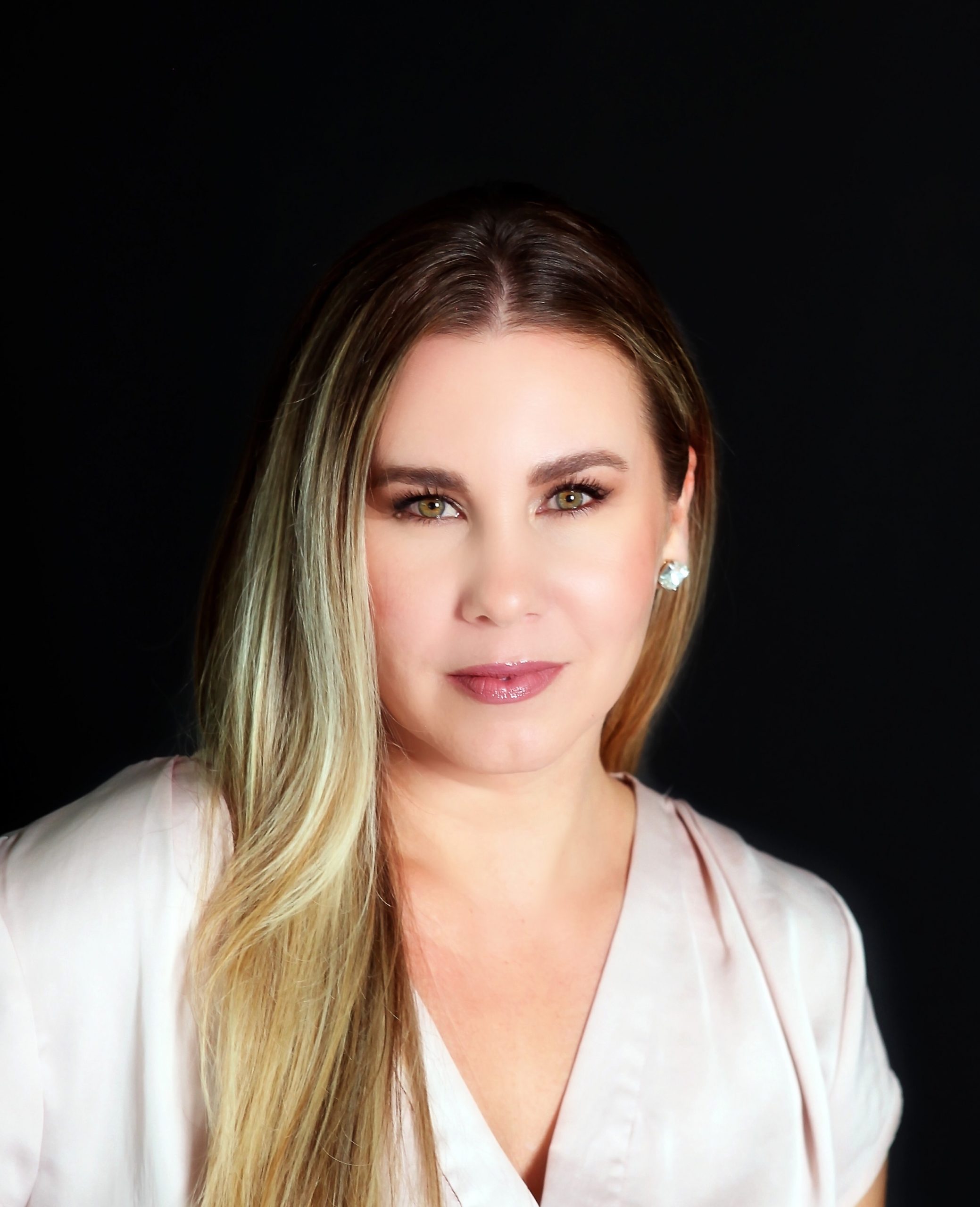 Jessica is an experienced dancer who has danced principal roles including the title role in Birgit Culbergs’s Miss Julie, Odette/Odile in Swan Lake, Princess Aurora in Sleeping Beauty, the Sugar Plum Fairy in William Christensen’s The Nutcracker, and more. She has been teaching, choreographing, and coaching at many ballet programs, universities, and schools since 2004.

Jessica Harston Thompson is from Orem Utah and began her early training with Utah Regional Ballet. She joined Ballet West in 1994 under the direction of John Hart and was promoted to principal dancer in 1999 by Jonas Kåge.

Some of her favorite principal roles include the title role in Birgit Culbergs’s Miss Julie, the Sylph in Peter Schaufuss’ La Slyphide, Odette/Odile in Swan Lake, Princess Aurora in Sleeping Beauty, the Sugar Plum Fairy in William Christensen’s The Nutcracker, Bianca in John Cranko’s Taming of the Shrew, and Titania in Balanchine’s A Midsummer Night’s Dream.

After retiring from Ballet West in 2004, Jessica Harston Thompson has continued to teach, choreograph, and coach at many different ballet programs, universities and schools in Utah. She has had the opportunity to set and coach many excerpts and full length ballets on the students she’s worked with, including sections of Swan Lake, La Sylphide, The Nutcracker, Giselle and Sleeping Beauty.

While dancing professionally with Ballet West, Jessica had the opportunity to work closely with many world renowned teachers, coaches, and artists. Their influence on her has given her a unique perspective on both classical and contemporary ballet, and she enjoys using her experience and expertise to help the students she works with develop as artists and technicians. Jessica has had the opportunity to mentor several young classes of dancers from their early training all the way to their graduation into university programs and professional careers.

Jessica is married to Scott Thompson and they have four children together.