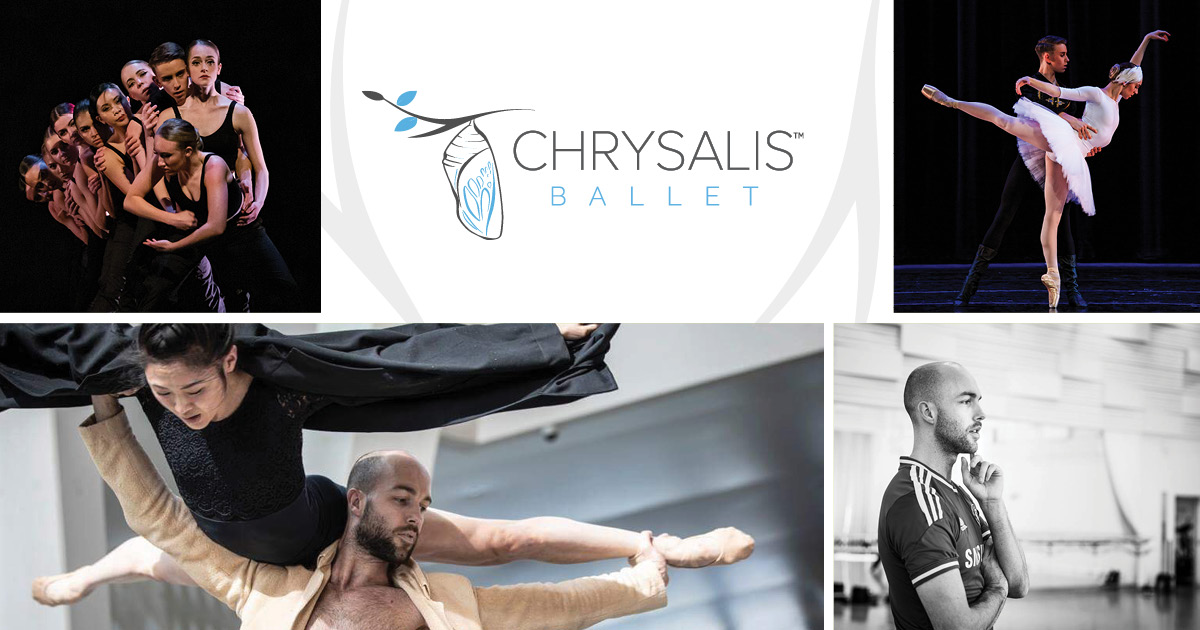 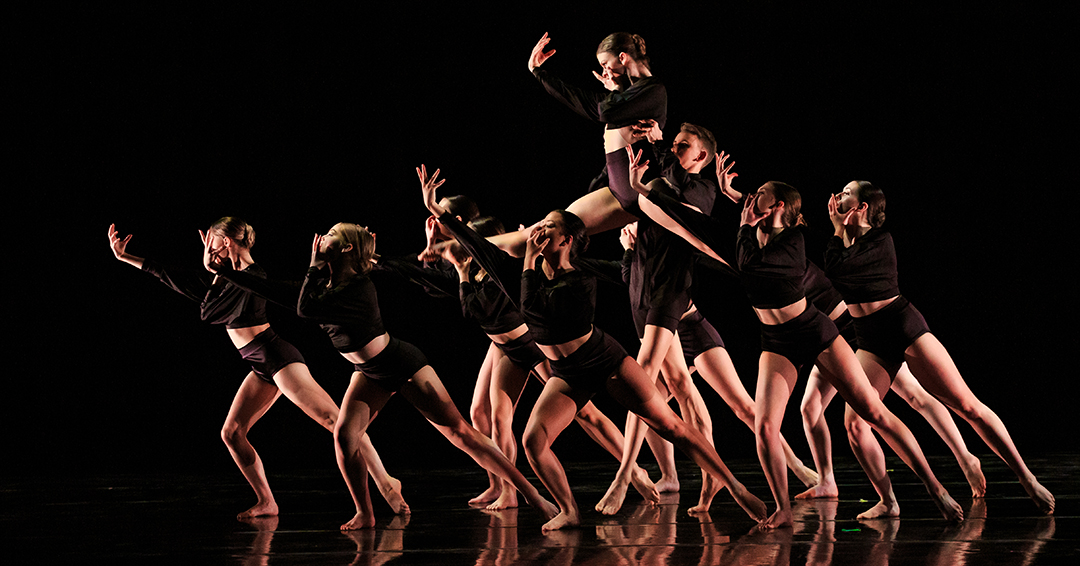 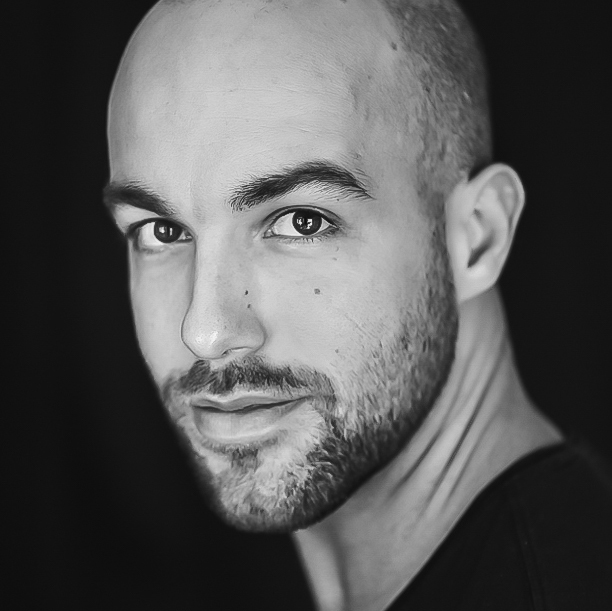 Garret Smith is a world renowned choreographer and is associate director and resident choreographer for Chrysalis Ballet. He began his training in Salt Lake City, Utah with the Utah Regional Ballet, where he was named a Presidential Scholar in the Arts and was honored to meet George W. Bush at the White House where he was presented with an award by Mikhail Baryshnikov. He later studied at the Houston Ballet Academy and created five works from Houston Ballet II’s repertoire. Garret’s extensive choreography experience includes choreographing for the Norwegian National Ballet, Marlinsky Ballet, Les Grands Ballets De Monreal, Bolshol Ballet (Faces Project), Norwegian National Ballet, Ballet West, Ballet National de Bordeaux, and more. Garret’s recent choreography includes Mortal Form, which took 1st place at the 2015 Genesis International Choreographic Competition; Solace, seen in a new premiere in Deauville, France; as well as a U.S. premiere of his work Imitations with Norwegian National Ballet for the 2018 Dance Salad Festival. His choreography can also be seen on Netflix on the original new series Tiny Pretty Things. 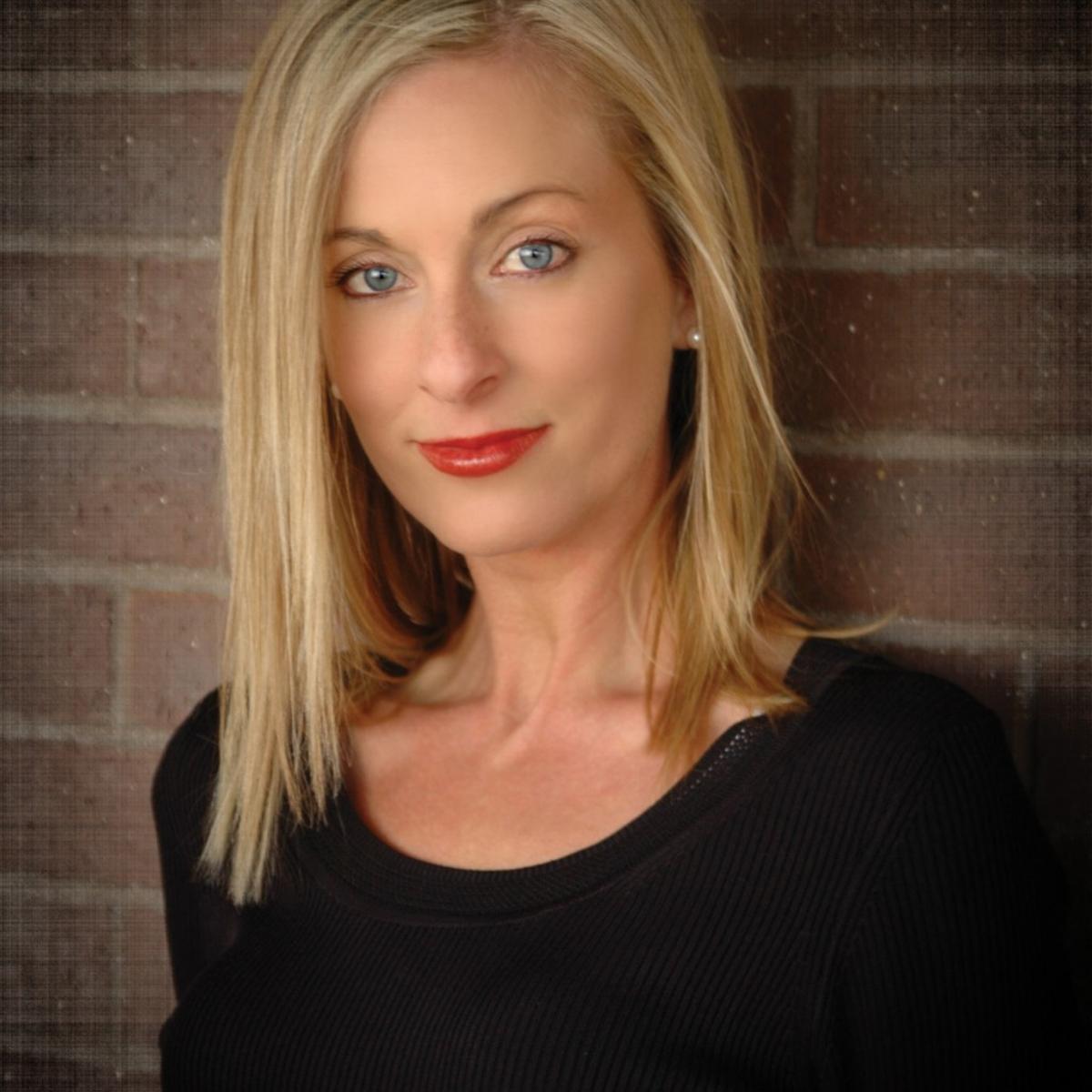 Jennie Creer-King, Owner and Director of Central Utah Ballet, danced professionally with Ballet West and Oregon Ballet Theatre. She has earned both a BFA in Performance and a MFA in Teaching Pedagogy and Choreography from University of Utah. Jennie served as Assistant Professor of Dance at Brigham Young University and Artistic Director of BYU Theatre Ballet touring both nationally and internationally. Jennie owned Classical Ballet Academy for over 10 years and implemented a non-profit youth ballet company at Provo Civic Ballet before joining Ballet West as Principal of the Barbara Barrington-Jones Ballet West Academy at Thanksgiving Point. During her time there, she grew the student base to over 500 ballet students in the short period of 4 years. Jennie has been employed as an adjunct faculty member at the University of Utah for the past 10 years in the Ballet Division.

“It is not my place to transform students into my personal aesthetic; rather to guide and inspire them to discover their own stories and harness the magic they have within. As artist we have the unique ability to captivate our audience, transport them out of their everyday, and be a part of once in a lifetime moments. In assisting the transition from student to professional dancer to artist, I emphasize a more holistic and integrated training focused on learning from every genre, personal experience, and network we create.”