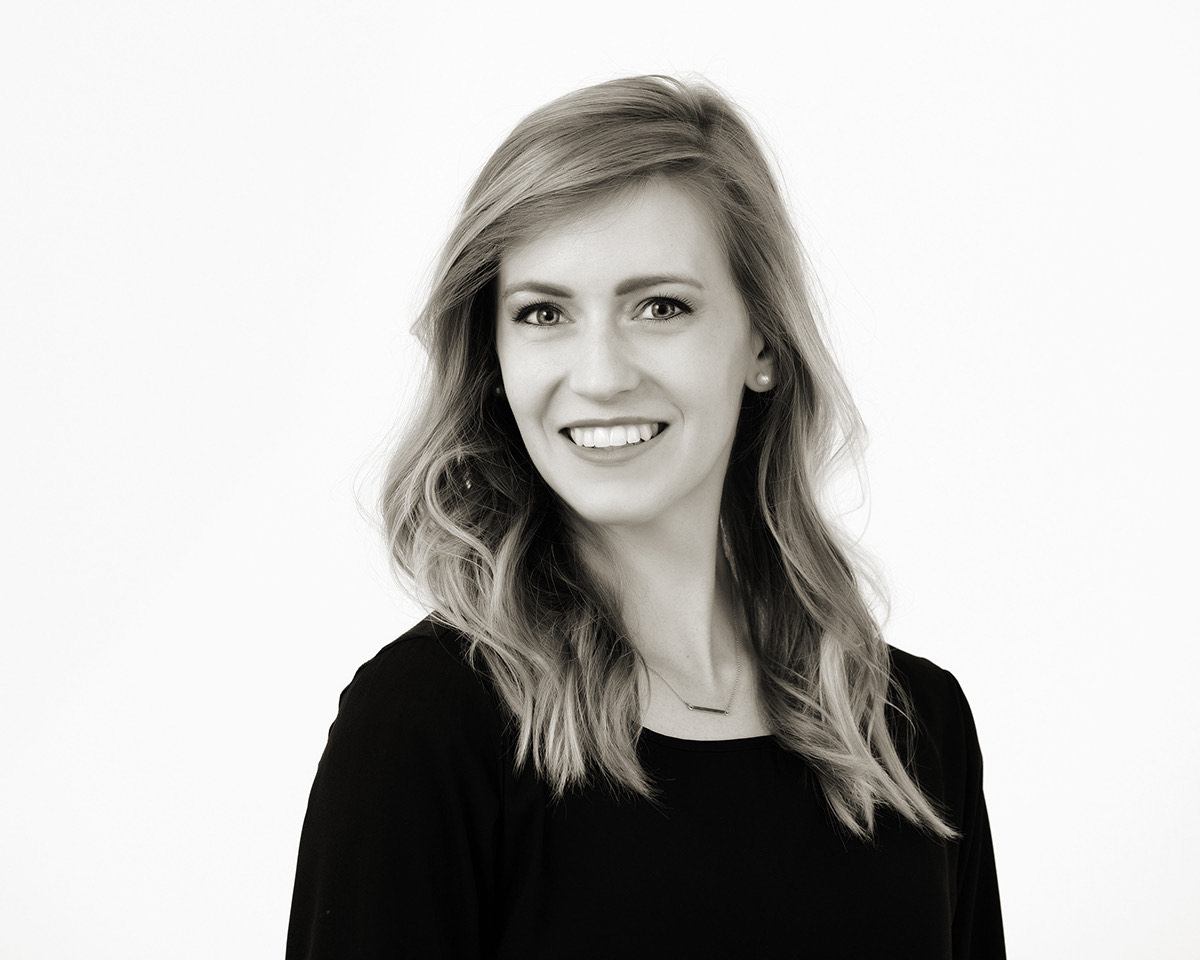 Elise has studied the art of ballet from a young age under a number of noteworthy directors, including former NYC principals and “repetiteur” for the Balanchine Trust, Bart Cook and Maria Calegari. Elise danced in the Utah Ballet and was part of the Trainee Program at Ballet West Academy, and received her Bachelor of Fine Arts in Ballet with an emphasis in performance and pedagogy.

Elise Fassmann-Wood, originally from Salt Lake City, began the study of ballet and character dancing at a young age. She began her training at the Children’s Ballet Theatre under the direction of Julie Orlob and Stacey Orlob-Richins.

Elise also had the opportunity on several occasions to study under the direction of Bart Cook and Maria Calegari, both former NYC principals and “repetiteur” for the Balanchine Trust. Elise studied under Cook and Calegari on numerous occasions in Salt Lake City, Park City, as well as in New York. This includes the time she spent studying at CaleCo Ballet Studio, a studio founded by Bart Cook and Maria Calegari. Elise had the opportunity to perform original works choreographed by these two former NYC principal dancers here in Salt Lake City.

Elise also spent time in summer intensives at renowned academies including the Ballet West Academy and The Kirov Academy of Washington D.C.

Elise went on to dance in the Ballet Department at the University of Utah. During her last year of high school, Elise was invited to concurrently participate in the Ballet Department. This ultimately lead to her beginning her freshman year of college in Utah Ballet, the resident company, under the direction of Regina Zharina. She continued in her study of classical ballet, modern, jazz, contemporary and character dancing. Elise was able to work with many well-respected choreographers such as Eddie Toussaint, Rick Tjia, Eldon Johnson, Terry Davis and Sayoko Knode. She had multiple opportunities to perform leads in both classical and contemporary works. While dancing at the University of Utah, she was invited to be part of the Trainee Program in the Ballet West Academy.

Elise has since received her Bachelor of Fine Arts in Ballet with an emphasis in performance and pedagogy. Elise has also received a Bachelor of Science in Human Development. Teaching ballet has always been her passion; she loves the technical aspect of ballet and time spent in the studio with inspiring young dancers.

Elise is married to Isaac Wood and they have a three-year-old son, Beck.